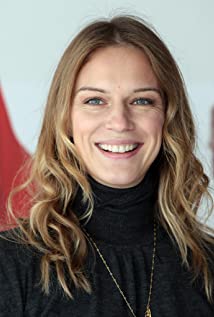 Antonia Liskova is a Slovak actress. She lived in Slovakia until her 17th birthday. After graduating in pharmacology and medicinal chemistry her father offered her a trip to Italy; here she worked as a waitress in a small bar of Rome. Later on she started a modeling career in Milan. After successful casting for her first role, she acted in several TV series and movies including : Good and Evil (2009) (Il Bene e il Male) and Tutti pazzi per amore (2008). She married Italian plastic surgeon Luca Ferrarese, they have a daughter, Lilian (born in 2005) and live in Rome. Antonia and Luca separated in 2012.

A Woman as a Friend

A Chinese in a Coma