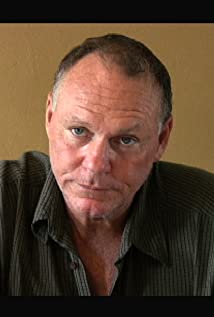 Antoni Corone launched his career in the mid-1980s, usually cast as rugged, slightly imposing and domineering types - including club military men, officers of the law and mob types. With over 25 years in front of the camera with acclaimed turns in films like We Own The Night, Bad Boys 2, Oz ,I Love You Phillip Morris, Sunlight Jr.i and the Sounds Of Philadelphia, among others, Antoni has held his own with many golden globe or academy award nominees or winners and consequently, has become a well established character actor. His production skills on many indie films have helped investors realize returns on their investments for the past 15 years, including executive producing, writing and co directing the web series sensation The MobKing. He is also an activist, and a volunteer... running workshops for actors of all levels, volunteering for his local school system and bringing awareness to issues such as bullying .

The Charm of Love