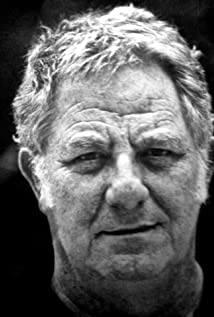 After he graduated from the National Academy of Dramatic Arts "Silvio D'amico" of Rome in 1975, he took part to Luca Ronconi's "Laboratorio di Progettazione Teatrale" in Prato. Parallel to his work in the theater he has joined television and radio with participations in dramas and variety including: Avanzi, Anni '50, Al di là delle frontiere and I Cesaroni. In 1984 he recorded a rap song titled "Romadinotte"; he writes the text and the base was developed by Lele Marchitelli, Danilo Rea and Pasquale Minieri. He played the role of Cyrus Buffoni in the famous film directed by Michele Placido "Romanzo Criminale" in 2005 and from the 2006 he start playing the tv series "Cesoroni" for five seasons, in the role of the Host - Cesare Cesaroni, enjoying great public success. In November 2014 Stefano Sollima chose him to play Elio Germano's father in his latest film Suburra.