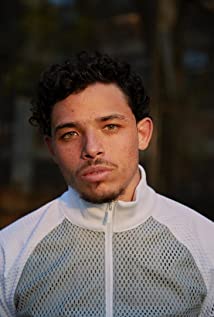 Anthony Ramos Martinez is an American actor, singer and songwriter. In 2015, he originated the dual roles of John Laurens and Philip Hamilton in the Broadway musical Hamilton. Ramos also appeared in the 2021 film version of In the Heights as Usnavi and in the 2018 film A Star Is Born as Ramon. In 2021, he received a nomination for a Primetime Emmy Award for Outstanding Actor in a Supporting Role in a Limited Series or Movie for his performance in the Disney+ live stage recording of Hamilton which was released in 2020. He is scheduled to star in Transformers: Rise of the Beasts in 2023.

Transformers: Rise of the Beasts