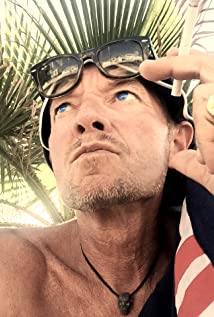 Anthony (Tony), started as a club promoter in London in the early eighties and financed his first short 'rock-a-bye baby' by holding an event at Le'quipe Anglaise, where all the door money went to finance the film. In fact, when it was finished it was the clubs owner Shariffi who showed it to producer Micheal White (Rocky horror show) who was so impressed, he gave Tony a one way ticket to L.A.saying don't come back until you have made it. Tony didn't return for eight years.in L.A. Tony famously met the producer of 'Waxwork', Staffan Ahrenberg, when he crashed into the back of his car in the motel they were both staying at on Fairfax. Tony, broke at the time, talked Staffan into letting him pay for the damage by writing him a script for $3000 only. Staffan agreed, but wouldn't pay a penny until it was delivered. Tony wrote it in three days. Waxwork.The script then did the rounds getting turned down by every studio, until an independent, Vestron was the only one left. They turned it down two days before Christmas. it was over the vacation that their friend, producer Mark Burg (Saw), said he couldn't believe that Dan Ireland (the head of the studio) wouldn't have loved it. It turns out he hadn't read it, it never made it past the readers.The first day after the vacation, Mark sent 'Waxwork' to Dan himself, the rest, as they say, is horror movie history.

Prisoners of the Sun