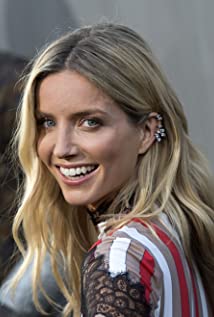 Annabelle Wallis is an English actress best known for her roles as Jane Seymour in Showtime's period drama The Tudors, Grace Burgess in the BBC drama Peaky Blinders, and for the films Annabelle (2014), and The Mummy (2017). She was born in Oxford, but spent much of her childhood in Portugal, attending Saint Dominic's International School. She did several short films before she moved to London to pursue a career in movies. In London, she did some advertisements and went to drama school. Her maternal uncle is actor Richard Harris. Wallis speaks fluent English and Portuguese. She also speaks some French and Spanish. She lives in London.