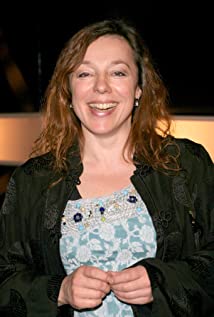 Annabelle Apsion is an English actress, best known for playing Monica Gallagher in the hit television comedy-drama Shameless, which she played intermittently between 2004 and 2006, before becoming a regular cast member for the show's fourth series in 2007. She left the show in 2008 in order to pursue other projects, with her final scenes airing in March 2009. She briefly returned to the role in 2011 and for the final series in 2013.

In with the Flynns