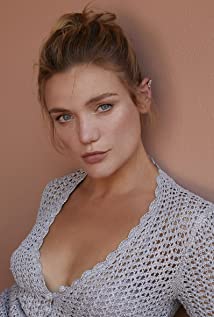 Anna Samson is an Australian actor. She was born in the UK, before moving to Nigeria in West Africa in early childhood finally moving to Sydney Australia in her early teens. The actor began professionally acting for the stage in her late teens going on to complete her training in Melbourne at the Victorian College of the Arts, before moving into film and television work, and gaining representation in the United States.

What If It Works?