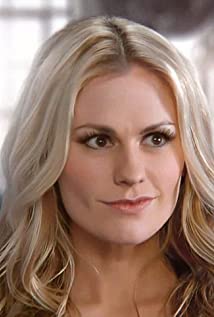 Anna Paquin is the first millennial to have received an Academy Award nomination for acting, and the first to win.She was born on July 24, 1982 in Winnipeg, Manitoba, Canada, to Mary (Brophy), an English teacher from Wellington, New Zealand, and Brian Paquin, a Canadian phys-ed teacher. Anna moved to her mother's native country when she was four years old. Her first acting job ever was at age nine in the movie The Piano (1993), which she ended up being cast in because it was shot in New Zealand. At age 16, she relocated to Los Angeles where she completed her last two years of high school (graduating in 2000). She then moved to New York where she attended Columbia University for one year. Between 2001 and 2004, she worked almost exclusively on stage in both New York and London. In 2007, Anna was cast in HBO's True Blood (2008), which concluded shooting its seventh and final season in 2014.

Tell It to the Bees