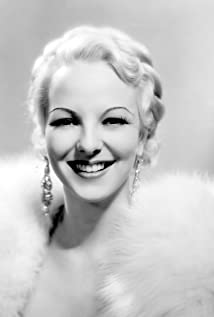 The daughter of a clergyman, Anna Lee was born Joan Boniface Winnifrith and encouraged to pursue an acting career by her father. After training at London's Royal Albert Hall, she took to the boards and later began appearing in English films, first as an extra, then working her way up to featured parts and finally earning the unofficial title "Queen of the Quota Quickies." Lee and her husband, director Robert Stevenson, relocated to Hollywood in the late 1930s, and Lee began starring in stateside productions as well as becoming a fixture of the John Ford stock company (she appeared in How Green Was My Valley (1941), Fort Apache (1948) and a half-dozen others). In 1970, she became the seventh wife of novelist, poet and playwright Robert Nathan (Portrait of Jennie (1948), The Bishop's Wife (1947)); they married three months after they met. Now widowed, Lee soldiers on, regularly playing wealthy Lila Quartermaine on the TV soaper General Hospital (1963).

The Sound of Music