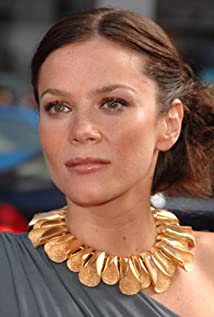 Anna Friel is an English actress, born in Rochdale. She has been acting since the age of 13, appearing in a number of British television programmes. She made her West End stage debut in London in 2001, and has subsequently appeared on stage in several productions, including an adaptation of Breakfast at Tiffany's and as Yelena in a 2012 production of Chekhov's Uncle Vanya. She is the recipient of a number of awards including National Television Award (1995), Drama Desk Award (1999), and the Royal Television Society Award (2009). She has also appeared in music videos and television and print media advertising campaigns and is the recipient of an honorary degree from the University of Bolton.

The Look of Love