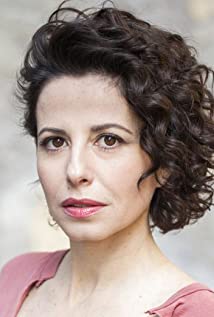 Anna Ammirati is an Italian actress. After finishing artistic high school in Campania, Ammirati moved to Rome to study psychology. In the meantime, she also had minor acting roles starting with the miniseries "Positano" and in 1997, she applied at a casting session at Cinecittà organised by director Tinto Brass to find the lead actress for "Monella". Her greatest success came with this early role but like many other Brass finds, her later career was of much lower profile. Ammirati lives in London but she has been active on the Italian acting scene with cinematic films as well as TV series such as "Io e mio figlio - Nuove storie per il commissario Vivaldi".

Adesso tocca a me

What a Beautiful Surprise