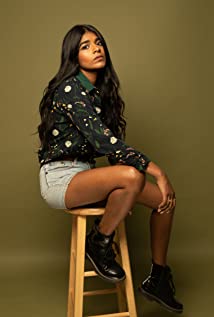 Anita Kalathara was born in White Plains, NY. Anita always had an interest in performing, whether it was acting or singing in her church choir. She has worked on various films and TV projects.Anita has appeared in several national commercials and made some recent appearances on the NYC stage in shows like Teatro IATI's "I Want You By My Side."

Boris and the Bomb