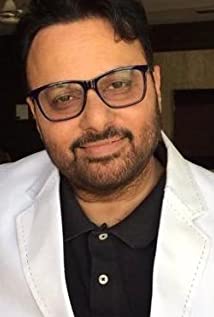 Anil Sharma has been one of the most prolific, renowned and passionate film makers on Indian soil. He started his debut at the very young age of 21 years as a director with an outstanding film, "Shraddhanjali". His first film brought him tremendous recognition and acclaim as the movie proved to be a huge success at the box office. After that, he made a number of magnificent films and carved an indelible niche for himself as a successful film maker in Indian Film Industry. The movie, Gadar ek prem katha, turned out to be a milestone in his career as it created history at the box office and is rated among the most successful movies of Indian cinema.

The Hero: Love Story of a Spy