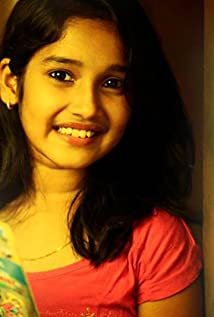 Anikha Surendran is an Indian child actress who is known for her work in the Malayalam and Tamil film industry. She was born on 27 November 2004 in Manjeri, Kerala. She started her film career from Kadha Thudarunnu (2010). She is also famous for The Great Father (2017), Yennai Arindhaal (2015), Zombie (2016) movies. She received the Kerala State Film Award for Best Child Artist in 2013 for the role of Sethulakshmi in 5 Sundarikal (2013), She also got many best child actress Awards from different platform for different films.