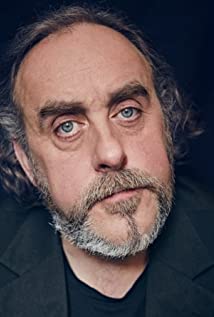 Born in Ruddington, Nottinghamshire, 1963, Angus Barnett joined the Theatre of Cooperative Arts in Nottingham whilst a teenager and went on to train as an actor at the Bristol Old Vic Theatre School, as well as performing with the National Youth Theatre in London. He has performed widely on stage, including in the play 'The Red Daemon' for the Japanese Noda Map Company, in which he toured Japan and Thailand. In the twenty-first century he became well-known to cinema audiences with his appearances in the 'Pirates of the Caribbean' movies and is a familiar face in supporting roles on British television, being a member of the huge ensemble cast of the 2008 adaptation of Charles Dickens' 'Little Dorrit'.