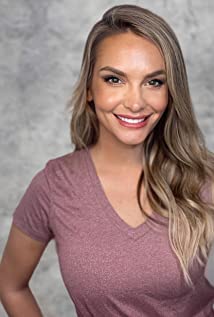 Angela Smeraldi (born September 12, 1984) is an American actress and model. She grew up in Long Island, New York and Port Charlotte, Florida. Angela attended the University of Central Florida where she obtained a Bachelor of Arts in Psychology with a minor in Marketing. From there she moved to West Palm Beach, Florida where she went on to pursue modeling gigs while working in a hospital pharmacy, bartending, and doing promotional work. Angela moved to San Diego in 2012 and continued to do some modeling on the side.She began acting when directors Nick + Lexie Trivundza reached out and asked her to audition for a lead role in their feature film, Danger! Danger! (2020). She landed the role and has since starred in other films including, "It's Not Me, It's You" on Amazon Prime; also short films "Real Monsters", "Maybe Not Today", and a multitude of commercial work.