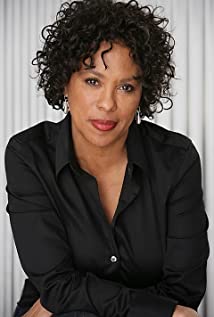 Angela Gibbs Producer/ Writer/ DirectorAngela Gibbs is a native of Detroit, Michigan and has a diverse background in the entertainment industry that spans 4 decades. As an actor, her credits include films, Love Jacked, Straight Outta Compton, and TV shows... End of the World: As We Know It, On My Block, Insecure, American Crimes: The People vs OJ, Shameless and she is a regular on Adult Swim's, Black Jesus. An acting coach, Gibbs has worked with Alejandro G. Inarritu, coaching on both his Oscar winning films, Birdman and The Revenant. Gibbs coached newcomer Demetrius Shipp for the role of Tupac in the upcoming, All Eyes On Me and Richie Merritt on White Boy Rick, for critically acclaimed director Yaan Demange.While attending the American Film Institute, Gibbs cast a film that won an Academy Award nomination and received AFI's Mary Pickford Award for directing. Her short film, Ties That Bind, won the HBO Shorts Award and was featured during BET's Best Short series. A theater producer, Angela produced the play 227 and the success buzz caught the attention of Norman Lear who helped develop it into the NBC hit series. Angela is the recipient of two NAACP Image Awards for producing 227 and for the Broadway play "Checkmates," starring Denzel Washington and Ruby Dee. Gibbs wrote the Trumpet Awards for its first ten years and taught at Spelman College in their Drama Department. Angela is developing two features she will direct.