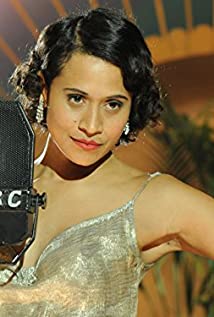 Angel Coulby is an English actress. She made her television debut in the BBC comedy 'Orrible. She is best known for portraying the character of Queen Guinevere "Gwen" Pendragon in the BBC fantasy series Merlin.Angel grew up in north London, Finsbury Park, but moved to Edinburgh to attend the Queen Margaret University where she studied acting. Angel has always been a fan of the fantasy genre; she counts Labyrinth and The Wizard of Oz among her favorite films. Some of the filming for Merlin takes place in France and Angel loves filming there.