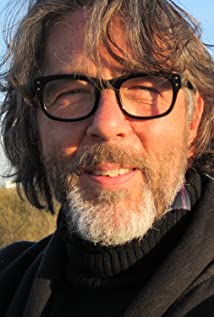 Andy started his career as a performer in the alternative theatre and circus, notably appearing with Circus Lumiere and the celebrated French circus Archaos. He also directed and performed with Rational Theatre from 1982-1989. He then made numerous music videos, including several collaborations with the band Underworld, and directed commercials for his own company Impossible Films. A film with Circus Archaos commissioned by La Sept TV in France led to a career in UK TV drama. After winning the Cable Ace award for direction of a mini-series for Cracker, Andy directed Angelina Jolie and David Duchovny in Playing God for Touchstone. More recently Andy has directed episodes of Endeavour, Poirot, Ripper Street and the successful ITV drama Unforgotten.