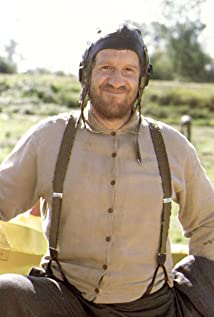 Early on, Andy Stahl moved around as his airline pilot father was transferred, including early school years in the bay area of California. When he was nine, he moved with his parents to the family farm near Bowling Green, Kentucky which he still owns and operates. He graduated from Western Kentucky University, and had early careers as a musician and visual artist before taking up acting in local regional theater. In New York, he studied with Wynn Handman, Jack Waltzer and William Hickey, and eventually migrated back to the Southeast to build his career. He currently lives and works in Vancouver, British Columbia and Nashville, Tennessee when he's not at home on the farm.He has one son, Reuben, and two step children, Liza and Sam, the youngest a sophomore in high school.

Front of the Class