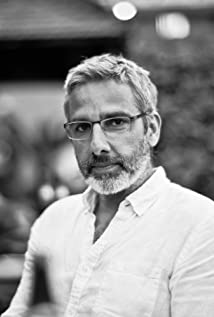 Of Ukrainian and Indian descent, Andrij studied cinematography at NYU's Tisch School of the Arts (MFA, 2001) and the FAMU film school in Prague. He currently lives and works in New York, shooting features, commercials and music videos. In 2004 he was named one of Filmmaker Magazine's "25 New Faces of Indie Film". Recently, he was included as one off Variety Magazine's "Ten Cinematographers to Watch".