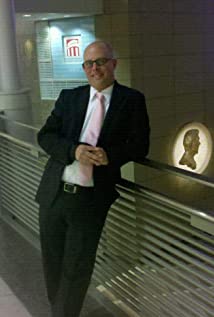 Andrew is a disabled US veteran that advocates for veterans rights, plant based health options and many other causes. He was featured in A Leaf Of Faith, his first opportunity on film to talk about his use of the plant Kratom and why it needs to be kept legal. He also was the former host of the podcast Nerds Take On The World where politics and pop culture would collide but ended the show in March of 2018 to work on his health. He is currently working on his first book, Veterans Left Behind: from Agent Orange to the Burn Pits of Iraq due to be published sometime in 2019. He can be found most days speaking to media and lawmakers in Washington DC as a voice for the voiceless. Prior to military career Andrew worked in radio advertising/voiceover positions.

A Leaf of Faith