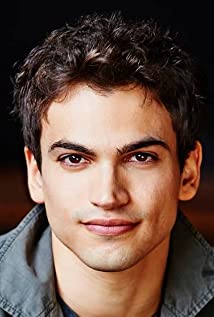 Andrew Rotilio was born in Toronto, Canada. He is an actor known for playing Diogo in the award-winning television series The Expanse on Amazon Prime alongside Thomas Jane, Jared Harris and David Strathairn (2015-Present). He played Luke in the internationally acclaimed feature film The Hotel Dieu (2015), in which he was nominated for Best Actor. He played Chris in the award-winning film The Wash (2014), which premiered at Viola Davis's Capital City Film Festival.