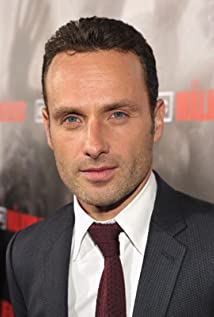 Andrew Lincoln is a British actor. Lincoln spent his early childhood in Hull, Yorkshire before his family relocated to Bath, Somerset when he was age 10. He was educated at Beechen Cliff School in Bath, and then the prestigious Royal Academy of Dramatic Art in London. His father is a civil engineer and his mother is a nurseLincoln's first big break came when he was cast as Edgar 'Egg' Cook in the popular UK drama series This Life (1996). Various roles followed including that of teacher Simon Casey in the Channel 4 series Teachers (2001), and as Mark in the hit film Love Actually (2003). In 2010, he was cast in The Walking Dead (2010), a live action drama series based on the comic of the same name. Lincoln plays the lead character of Rick Grimes.Lincoln is married to Gael Anderson, his father-in-law is legendary musician Ian Anderson of Jethro Tull fame.

How Sherlock Changed the World

Scenes of a Sexual Nature