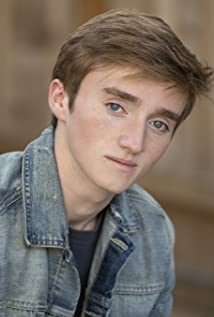 Andrew Fox, originally from Houston, TX, moved in 2015 with his family from Houston to Los Angeles to pursue his dream of being a professional actor. Andrew has had a flare for performing and the passion to do so since being a toddler. In addition to acting, Andrew also has a gift for music, proficiently playing both the piano and saxophone.Andrew has a drive for excellence in all that he undertakes. He also has an endless positive energy that transmits to everyone he's around. He is articulate, with infinite persistence and determination, yet always has fun while working. He loves getting to know the people and crews he works with, and ensures everyone else laughs and has fun too. His love for performing becomes apparent to all those he works with as his presence is so vivacious on set.Andrew takes pride in upholding honor roll grades in school. His hobbies include hiking, photography, flying his drone, solving difficult brain teasers, and watching movies. In his free time, he enjoys relaxing and having fun with his family, particularly his younger brother who is also his best friend.