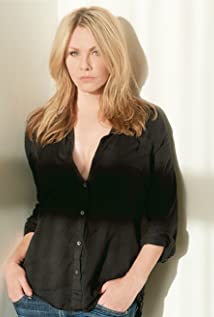 Andrea Roth, a first generation Scottish-Dutch Canadian, was born in Woodstock, Ontario. Her first theatrical appearance was in The Miracle Worker when she was eleven. She received her big show business break when she starred in the mini-series A Woman of Independent Means (1995), playing Sally Field's character's daughter Eleanor. In this period piece, she aged from 16 to 60. Other cast members included Charles Durning and Tony Goldwyn.Andrea began her career in television with HBO's Alfred Hitchcock Presents (1985). She has been a guest star on over 15 television shows, including Highlander (1992), Dead at 21 (1994) and Parker Lewis Can't Lose (1990). She also starred in A Change of Place (1994) and In Spite of Love (1994), two very well-received mini-series.