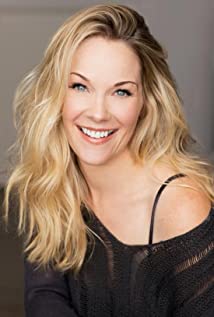 1993 graduate of DeForest Area High School, in DeForest, Wisconsin. Attended the University of Wisconsin - Stevens Point, earning a bachelor degree of fine arts in 1997. From there, attended Rutgers University in New Jersey, earning a master of fine arts in 2001. After leaving Rutgers, headed to the New York area to work on her acting career. After 2 years in New York, moved to Los Angeles and worked on some unsuccessful pilots before landing her role on Joey (2004) co-starring Matt LeBlanc and Drea de Matteo.

Nancy Drew and the Hidden Staircase