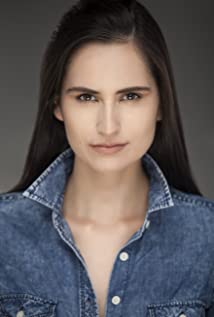 Ana Isabel Castillo is a professional Colombian actress. At the early age of four, Ana began doing theater and since then, she has dedicated her life to acting. Ana graduated with a BFA in Acting and a minor in Film from Lindenwood University and worked in Los Angeles after she graduated. She also wrote and produced the short film Confinement, which premiered in the Latino Short-film Festival in NYC. Three years ago, she returned to her homeland and has participated in multiple productions for film and TV, as well as theater.