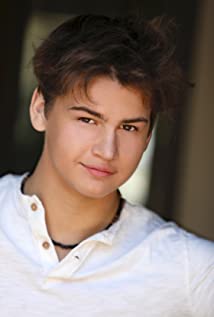 Ammon Jacob Ford is an American actor. Ammon was born in November 2006 as the oldest of four sons to parents Sean and Alicia Ford. Ammon began his acting career by doing short films and commercials. Ammon loves acting, football, and has constant energy. His smile lights up a room and his attitude is infectious.