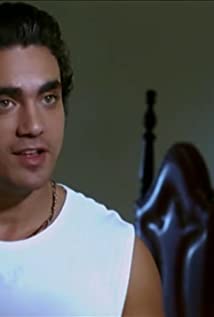 Egyptian actor and announcer and graduate of the Faculty of "Tourism and Hotels", he participated in the basic national team of volleyball. His artistic debut was in the field of advertising, when discovered by (Tarek Nour), to reap later fame when he presented the program (Star Maker) in 2002,Then going a head to the world of acting in the same year during the set-com (Youth Online) in 2002, and then rolled his works of art and the most important of which (Taraf Talet, under the earth, special operations).