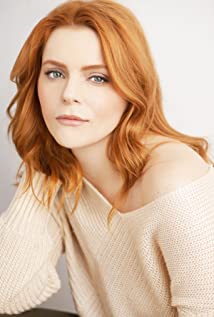 Amber Skye Noyes is an American Actress, Singer and Songwriter. She gained an early start in the entertainment business alongside her brother as a child in NYC appearing in commercials, voice overs, and small television roles. After attending and graduating from Emerson College and NYU, Amber pursued her music career, directing her own music videos, performing live and releasing several singles and EP's before landing a role on the CW's "Beauty and the Beast" as female-beast Tori Windsor. Amber later went on to guest star in several dramas including NBC's "The Blacklist," "Blindspot," "Law and Order S.V.U." and "F.B.I." Soon after Amber could be seen in HBO's 1970's drama "The Deuce" and alongside Priyanka Chopra in ABC's "Quantico" as the spirited Celine Fox.