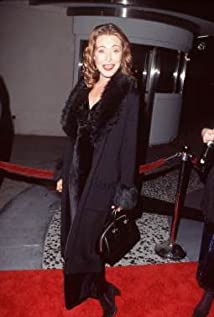 Award winning Actor Amanda Donohoe trained at the Royal Central school of Speech and Drama. In a career spanning more than 30 years she has appeared in a variety of productions on Stage, Screen and Television in the UK and USA. She won a Golden Globe for her role in the multi award winning TV series LA LAW, co-starred in the Oscar winning film The Madness of King George and won rave reviews for her Stage work including her portrayal of Mrs Robinson in the West End comedy hit The Graduate.

Air Force One Is Down

The Legend of Tarzan

Batman Beyond: The Movie