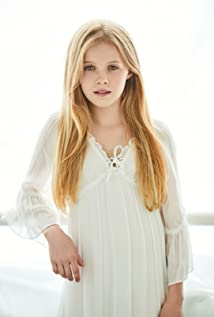 At the tender age of 6 weeks, Alyla moved from Sydney to L.A. to help her father start the world's largest plastic bottle recycling plant. She spent a couple of years watching her older sisters enjoy acting classes at the Beverly Hills Playhouse but was too young to join in. It sparked her interest, and when she returned to Australia at the age of six, she started her career as a commercial actress. Since then she appeared in several TVCs and recently has made her television debut in the critically acclaimed 'Mr Inbetween2' directed by Nash Edgerton, in the role of Maddy. Alyla will make her big screen debut in 2020 as a lead in the feature "Don't Go Below" created by the Emmy Award winner Matt Drummond, to be followed by her role as Angela Pratt in Kurt Wimmer's 'Children Of The Corn" and as the younger version of the lead character in the Stan Original Series "Eden".