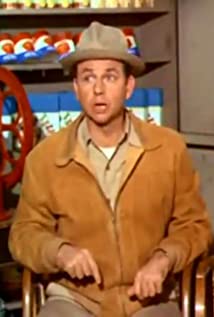 Comic light actor in U.S. films and TV. Born in Vincennes and raised in Terre Haute, IN, Moore studied drama at Indiana State Teachers College before serving in the Marines in WWII. He had a tough time breaking into movies, although he performed in local and regional live theatre. He finally found his niche in television, starring as the incompetent county agent Hank Kimball in GREEN ACRES from 1965-71. He also appeared in at least thirty other TV series and numerous commercials. He and his wife had been married 47 years at the time of his death.

They're Playing with Fire

Nausicaä of the Valley of the Wind

A Boy and His Dog