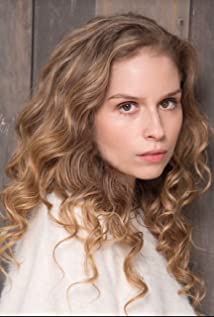 Born in Tupelo, Mississippi, Grant has wanted to be an actress for as long as she can remember. At the age of 10, she was cast in the role of "Isabella Hodes", on the Showtime hit, Weeds (2005), which she shares 2007 and 2009 Screen Actors Guild nominations for Outstanding Performance by an Ensemble in a Comedy Series. Grant played Elizabeth Perkins' daughter on the show for 5 seasons.In 2009, Grant had her stage debut in "How I Learned to Drive", at The Chandler Theater Studio, North Hollywood. She played the role of "11 Year Old Lil'Bit". Earlier this year, she guest-starred on Private Practice (2007).Grant is valedictorian of her high school graduating class of 2011. She will attend Harvard's Summer Program before shooting Suburgatory (2011) for ABC. In "Suburgatory", Grant plays a socially awkward teen, who befriends the series lead.Grant resides in Los Angeles.