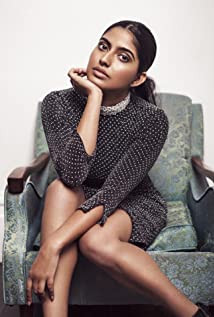 Aliza Vellani is an actress based out of Vancouver, Canada with over a decade of work experience in the Film & TV industry both within Canada and the United States. She is best known for her role on the hit CBC television series "Little Mosque on the Prairie". Vellani's other works include The X-Files, Riverdale and Marvel's Super Hero Adventures, an animation short series where Vellani plays the teenage Muslim super hero Kamala Khan, aka Ms. Marvel. Vellani hopes to tell stories and create work that inspires others and shows people that the world is truly their oyster.