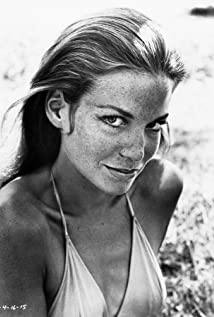 Alexandra Stewart was born in Montreal in 1939 and at 16 went to Paris to study art, English literature and French. Less than one year later, she appeared in her first feature film. She fell in love with Paris and lived there for some time. For a while she worked as a model then started acting appearing in French films. The Motorcycle Cops (1959). After a period of traveling around Europe she went to Hollywood in 1965.In her long career, she has appeared in many films, including: Otto Preminger's Exodus (1960), Louis Malle's The Fire Within (1963) and Black Moon (1975) (Stewart has a child by Malle), Arthur Penn's Mickey One (1965) with Warren Beatty, François Truffaut's Bride Wore Black and Day For Night, In Praise of Older Women (1978), Intimate Moments, Women, Prince's Under the Cherry Moon (1986) with Prince and Kristin Scott Thomas and Roman Polanski's Frantic (1988).

By the Pricking of My Thumbs