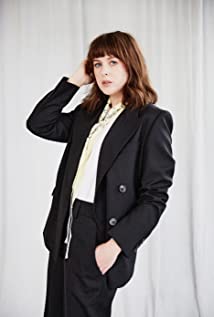 Alexandra Roach was born in Ammanford, Carmarthenshire in Wales and was already a veteran of the Welsh television soap 'Pobol Y Cwm' by her early teens. In 2003 whilst studying for her GCSE exams at the local comprehensive school she learned that she had beaten out players in national soaps to win the award for the best juvenile actor in a soap at the Children in Entertainment Awards. Leaving 'Pobl Y Cwm' in 2005 she spent time with the National Youth Theatre of Wales before going on to R.A.D.A. from where she graduated with a B.A, in acting in 2010. A number of high profile roles followed including television series and the role of the younger Margaret Thatcher in the biopic 'The Iron Lady' with Meryl Streep.

A Guide to Second Date Sex