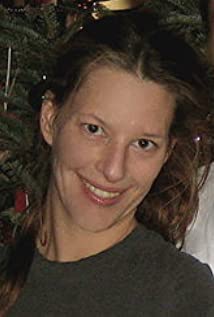 Alexandra Masterson was born in Houston, Texas. She moved with her parents to New York City in the mid-'60s, where she attended the Nightingale-Bamford School. During her high school years her parents had a show on Broadway, "The Best Little Whorehouse in Texas" which her father, Peter Masterson, co-wrote (with Larry L. King) and co-directed (with Tommy Tune) and in which her mother, Carlin Glynn, starred. She spent a lot of time backstage at the 46th St. Theater in New York and at The Drury Lane Theatre in London when the show was mounted during her senior year with her mother again playing the lead. She studied Art History at Rice University in Houston. She studied acting with Geraldine Page. She also studied with Ellen Burstyn and is a member of the Actor's Studio in New York, where she performed in Clifford Odets' play, "The Country Girl". She has also worked at the Alley Theatre in Houston, where her parents met. She is writing and has been living in Mexico.