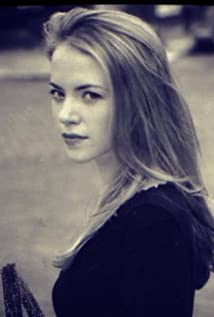 Alexandra is originally from Dorchester, Boston, Massachusetts. Alexandra moved to New York City to pursue a career in acting when she was 17. She graduated with honors from New York University's Tisch School of the Arts with a dual degree in Drama and Psychology and studied at the Stella Adler Studio. After graduating from NYU, Alexandra performed in Off-Broadway and Regional Theatre, studied with Joseph Chaikin in his final master classes in NYC, and continued her classical theatre training with Patsy Rodenburg from The National Theatre in London.