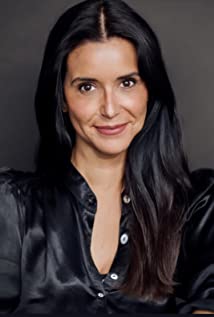 Born in Santiago, Chile and raised in Toronto Canada. She studied ballet and flamenco and is fluent in Spanish and French, and also speaks Italian and Portuguese. She lived in Spain and France before returning to Canada to pursue her Masters degree in Vancouver. She has worked with many talented writers, actors and directors, including Steven Spielberg, Steven Soderbergh, John Madden, Amy Siemetz, Holly Dale, Paul McGuigan, and Roland Emmerich. She has one daughter, born 2011.