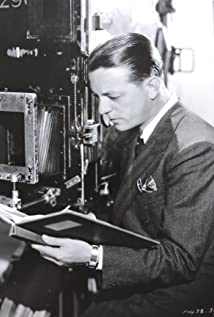 Making his stage debut in 1898 at age four, Alexander Hall entered films in 1914 as an actor. Leaving the film industry to serve in the American army in World War I, he returned from military service in 1917 and re-entered the business, but this time as an editor and assistant director. He made his directorial debut in 1932, specializing in comedies. He turned out a number of light, sophisticated comedies, the best known of which is the charming fantasy Here Comes Mr. Jordan (1941).

Let's Do It Again

They All Kissed the Bride

The Doctor Takes a Wife

I Am the Law

The Toast of New York