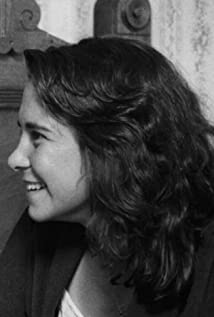 Alexa Jordan Kenin was born in New York City, New York on February 16, 1962 and began acting as a child. She won her first professional role opposite Jason Robards in the made-for-television film The House Without a Christmas Tree (1972), in the role of Carla Mae. After appearances in several television productions she starred alongside Clint Eastwood in Honkytonk Man (1982) as an inspiring young singer. One of her last appearances was as Jena in John Hughes's Pretty in Pink (1986). Alexa was found dead in her Manhattan apartment on September 10, 1985, soon after the film wrapped. It was dedicated to her memory.

A Piano for Mrs. Cimino

The House Without a Christmas Tree