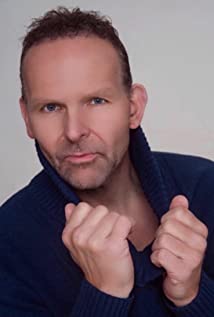 Alex Ziwak was born in New Haven, Connecticut and has been featured in commercials, films and television. Ziwak has worked regularly on the CBS crime drama Blue Bloods, and also appears in television series such as Gotham, Person of Interest and Law and Order. He also has appeared in several full length feature films including John Wick, The Equalizer, and Run All Night.Ziwak is an accomplished martial artist, who began is formal training in the art of Tae Kwon Do at the age of 10. Under the instruction of Grandmaster Yi (Lee), Grandmaster Suk Jun Kim and Grandmaster Hee Il Cho. Mr. Ziwak has attained his current ranking of 8th Dan Black Belt. He owns and operates Ziwak's martial Arts in Hamden Connecticut.Ziwak has been featured in projects alongside James Gandolfini (The Drop) Liam Neeson (Run All Night, A Walk Among the Tombstones), and Ray Liotta (Pawn).Ziwak's prominent cheek bones, pale complexion, and dark hair distinguish him well as a villain, but his versatility as a actor has afforded him roles outside that genre. Ziwak also was a lead singer in a local band in Connecticut.

A Walk Among the Tombstones