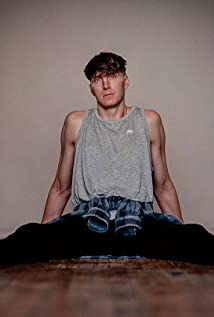 Alex Breaux started his college career at Harvard University where he was a wide receiver/punt returner for Harvard's varsity football team and two-time Ivy League champion. While still at Harvard, Breaux auditioned and was accepted into the Drama Division at The Juilliard School in New York City. In addition to acting, Breaux writes for film, television, and theatre.