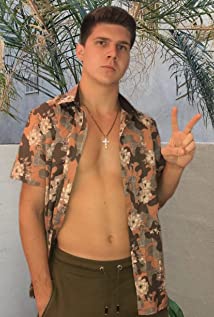 Alex A.J. Gardner was born on December 17, 2000 in Greenville, South Carolina, USA as Alexander Angus James Gardner. He is an actor, known for Safety (2020). Gardner was born and raised in Greenville, SC for a good part of his life. Then in the summer of 2015, Gardner and his family moved out to Gilbert, AZ. Gardner attended Gilbert High school in Gilbert, AZ for all four years. He excelled in sports such as basketball, Soccer, Football, and as well as academics all of his life. After suffering from an injury in football, Gardner decided it would be best to go in a new direction. In May of 2019, Gardner graduated from high school. After graduating high school, a lot of people around him encouraged him to take a deeper look into film as a career because of his fun and energetic personality. So, Gardner began his acting career professionally at the age of 18, and hasn't looked back since.