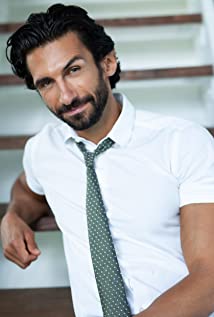 Alessandro Miro, also know as Al Miro, is a film and stage actor who has lived and worked in cities across North America and Europe, including New York, Milan, Vancouver, Montreal and Toronto. He studied at the prestigious Circle in the Square Theatre School on Broadway. Miro has performed in many award winning movies and TV shows as well as in critically acclaimed plays in both New York City and Canada. In 2008 he co-founded the NYC based Animus Theatre Company, whose members include Broadway actors, Hollywood stars, established writers, award winning directors and acting gurus. He is an advocate for the fair inclusion of more immigrant voices in the industry. He created the YouTube web-series "How to Make It in Hollywood (When you are Foreign AF)" to bring light to the matter.

Once Upon a Holiday

When I Saw You