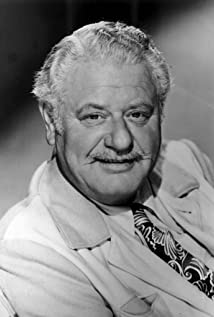 Alan Hale decided on a film career after his attempt at becoming an opera singer didn't pan out. He quickly became much in demand as a supporting actor, starred in several films for Cecil B. DeMille and directed others for him. With the advent of sound, Hale played leads in a few films but soon settled down into a career as one of the busiest character actors in the business. He was one of the featured members of what became known as the "Warner Brothers Stock Co.", a corps of character actors and actresses who appeared in scores of Warner Bros. films of the 1930s and 1940s. Hale's best-known role is probably in The Adventures of Robin Hood (1938), one of several films he made with his friend Errol Flynn, in which he played Little John, a role he played in two other films: Robin Hood (1922) and Rogues of Sherwood Forest (1950).

The Best of Laurel and Hardy

Stars in My Crown

The Man I Love

That Way with Women

The Time, the Place and the Girl