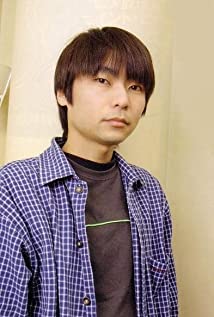 Akira Ishida is a Japanese music producer, songwriter, guitarist, and actor. He is well known as a music producer of 3776(Minanaro), an idol project for Mount Fuji. In 2012, he began to produce TEAM MII, an idol project of Fujinomiya city. Later, it became 3776. In 2017, he appeared in the movie, LOCO DD Nihon Zenkoku Dokodemo Aidoru (2017).

Lord of Vermilion: The Crimson King